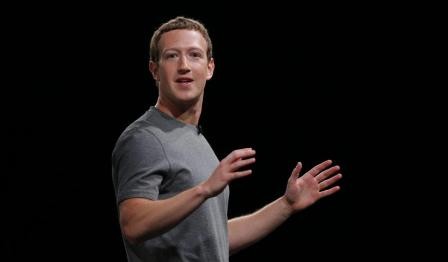 The Facebook co-founder was hit by hackers from the OurMine Team, which claims it easily found the simplistic password among some 100 million LinkedIn passwords posted online last month after a massive data breach.

“Hey @finkd,” OurMine tweeted on Zuckerberg’s page on Sunday. “You were in Linkedin Database with the password ‘dadada’!’ ”

“No Facebook systems or accounts were accessed,” a Facebook spokesperson told VentureBeat in a statement. “The affected accounts have been re­secured.”