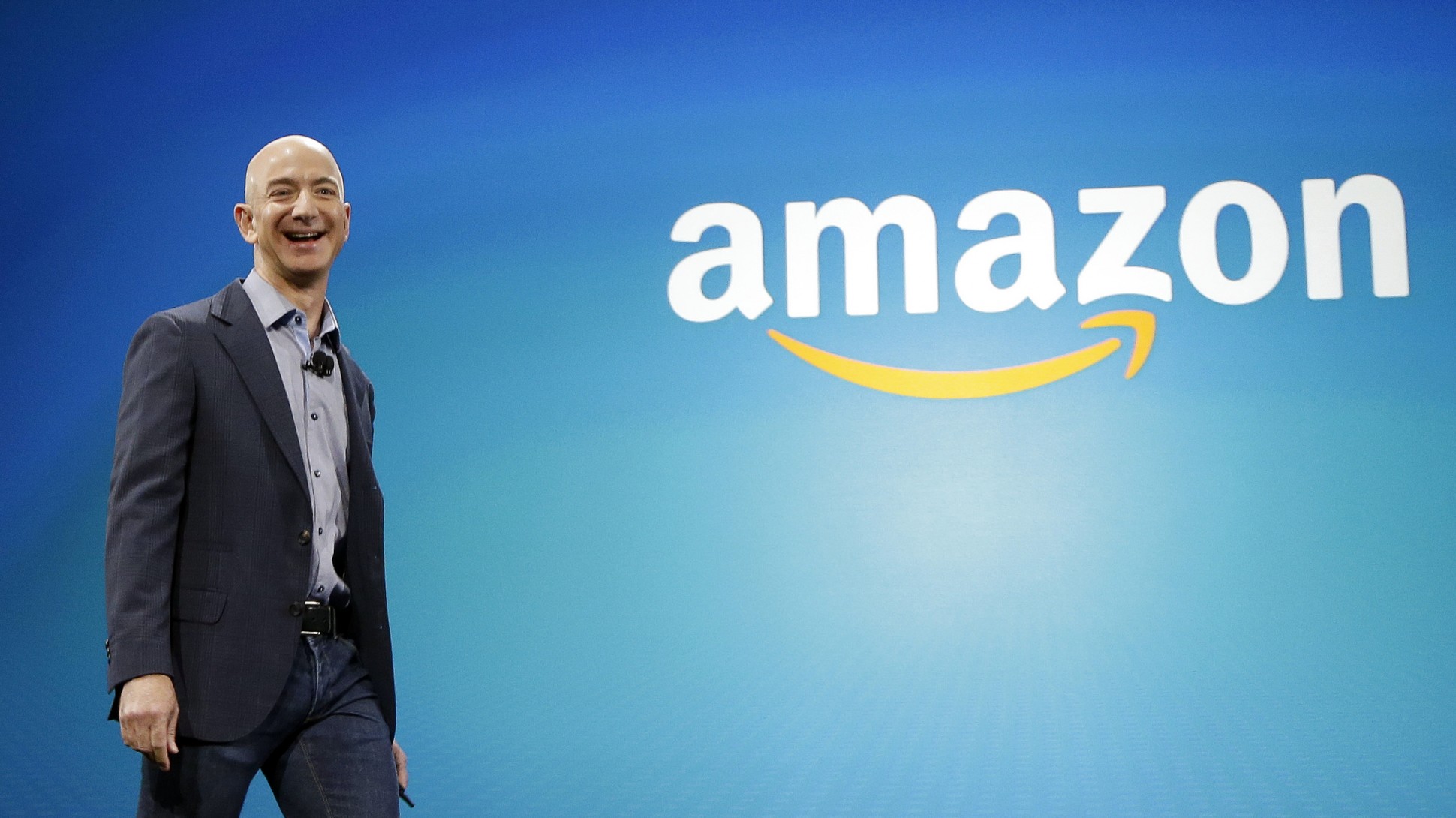 Axar.az reports that this winning bid was made at Saturday's auction, with Blue Origin tweeting that the winner's identity would be revealed in the coming weeks.

The bidding process attracted interest from more than 140 countries.

The other two crew members of the 20 July flight are Mr Bezos' brother Mark and an unnamed space tourist.

After a nearly month-long bidding process the top bid had stood at just under $5m - but once Saturday's online auction got under way that figure rose more than five times.

"On July 20th, I will take that journey with my brother," he wrote in a post on Instagram earlier this week. "The greatest adventure, with my best friend."