Russia fines tech giants for almost half a million 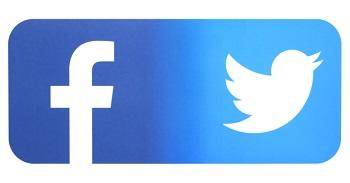 Targeting a hugely popular stable of social media tools, a court in Moscow on Thursday fined Facebook, Twitter, and WhatsApp a total of almost half a million dollars for violating the law on data localization.

Axar.az reports citing foreign media that the court ruled that social media giants Twitter and Facebook have to pay 17 million rubles ($227,882) and 15 million rubles ($201,072) respectively for repeated violation of the law, which requires that data on Russian users be stored in Russia.

It also for the first time penalized messaging app WhatsApp – owned by Facebook – for 4 million rubles ($53,619) for the same offence.

Under the 2015 law, all foreign companies must keep data on their Russian users on computer servers within the country.

Business social network platform LinkedIn in 2016 and the Telegram messenger app in 2018 were blocked in Russia for the same reasons, with Telegram freed from restrictions in 2020 after meeting the legal requirements.