The Falcon 9 was sent to the International Space Station 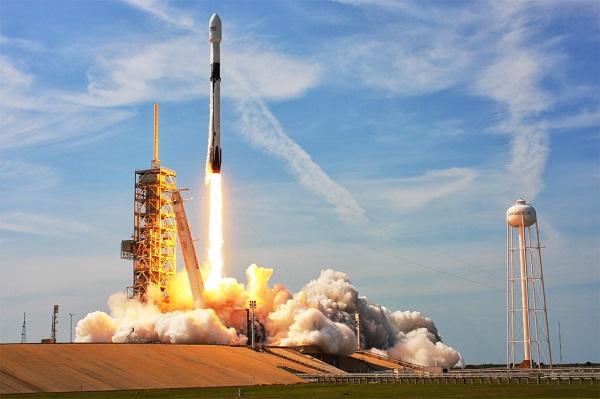 A US SpaceX Falcon 9 rocket blasted off from the Kennedy Space Center in Florida to deliver a Dragon resupply ship to the International Space Station.

Axar.az reports that the Falcon 9 launch vehicle with the Dragon cargo spacecraft lifted off from Cape Canaveral in Florida at 3:14 a.m. EDT (10:14 a.m. Moscow time) as part of the 23rd Commercial Resupply Services mission. The Dragon resupply ship is set to dock to the ISS in the automatic mode at 11:00 a.m. EDT (6:00 p.m. Moscow time) on August 30.

After the launch, SpaceX will land the Falcon 9 carrier rocket’s first stage on a drone ship located in the Atlantic Ocean. Falcon 9’s first stage booster was previously used in three space launches.

The Dragon spacecraft will deliver various cargoes to the orbital outpost for carrying out scientific experiments. In particular, the space freighter will deliver instruments to help identify and fight eyesight problems. It will also bring various materials to the ISS, including concrete, composites and substances that protect against radiation.