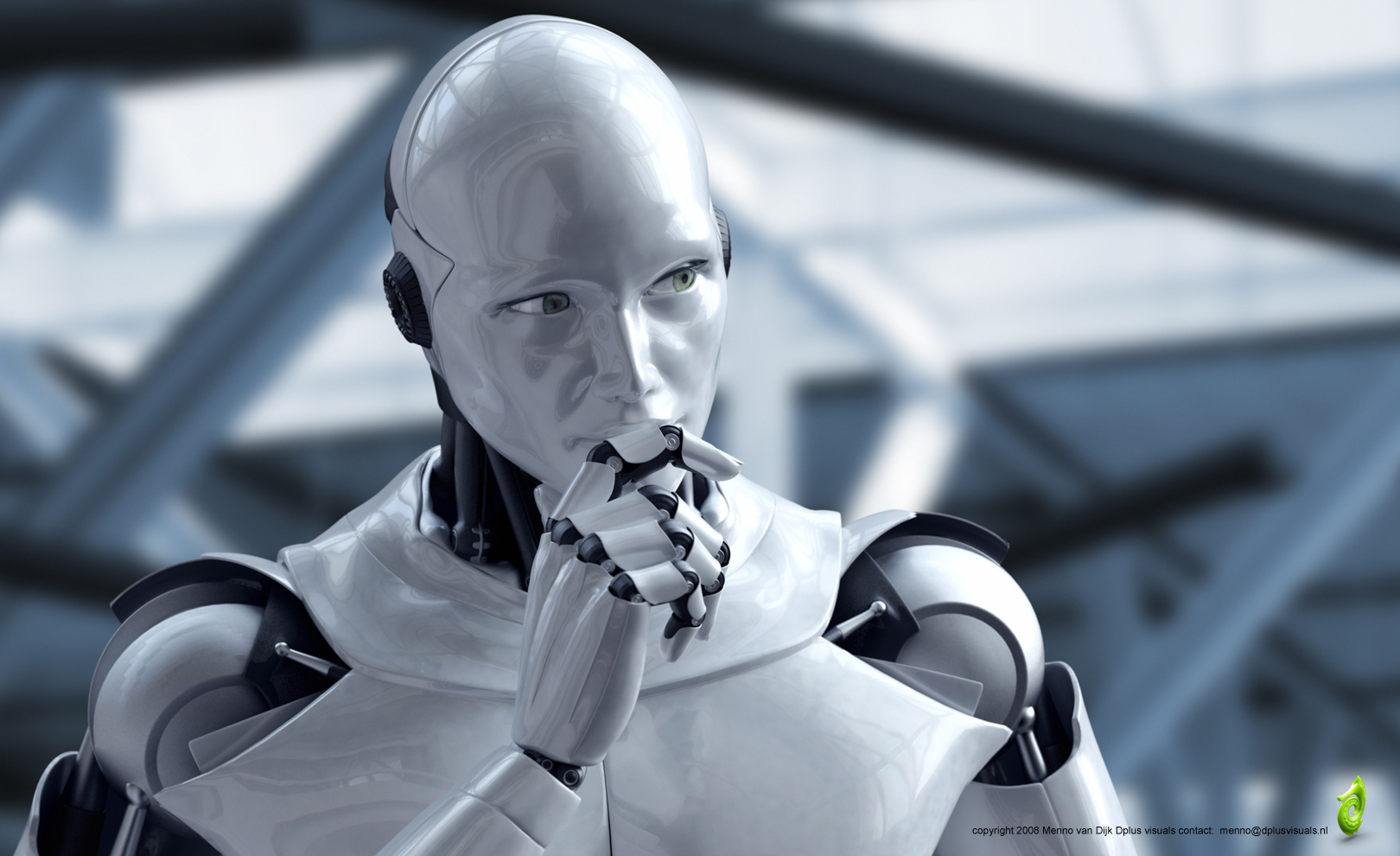 Engineered Arts, the company behind the human-like Mesmer robot series, has unveiled a new creation that may weird you out even more. Ameca is a new humanoid robot that doesn't have real hair and skin like Mesmer, but can instead show more human-like, natural-looking expressions than others we've seen, as The Verge has reported.

Axar.az reports that Ameca at first displays confusion as it appears to wake up then shows mild astonishment when it moves its hands (the hand gestures looks fairly real, too). It then appears surprised to see the viewer or camera and finishes the video with a smile and welcoming hand gesture.