Twitter to hold a vote on Musk merger on Sept. 13 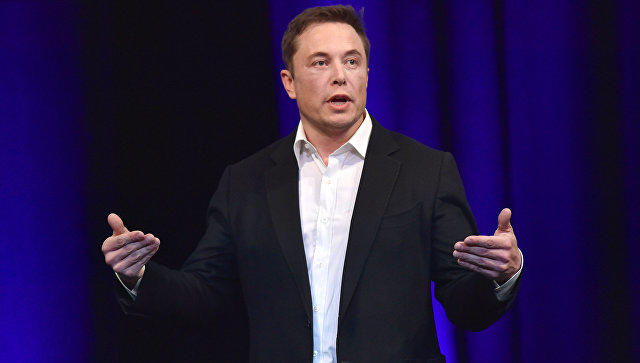 Twitter said that it would hold a shareholder meeting to vote on the company’s $44 billion acquisition by Elon Musk on September 13.

Axar.az reports the shareholder meeting will commence at 10:00 AM PT and will be available via a webcast. Shareholders will be able to watch the meeting live and then vote, the company said in a filing with the Securities and Exchange Commission.

Twitter’s board of directors has previously urged its shareholders to approve the company’s sale to Musk.

Musk notified Twitter on July 8 that he planned to cancel the acquisition, citing allegations that the company failed to properly account for the number of spam and fraud accounts on its service, among other disputes.