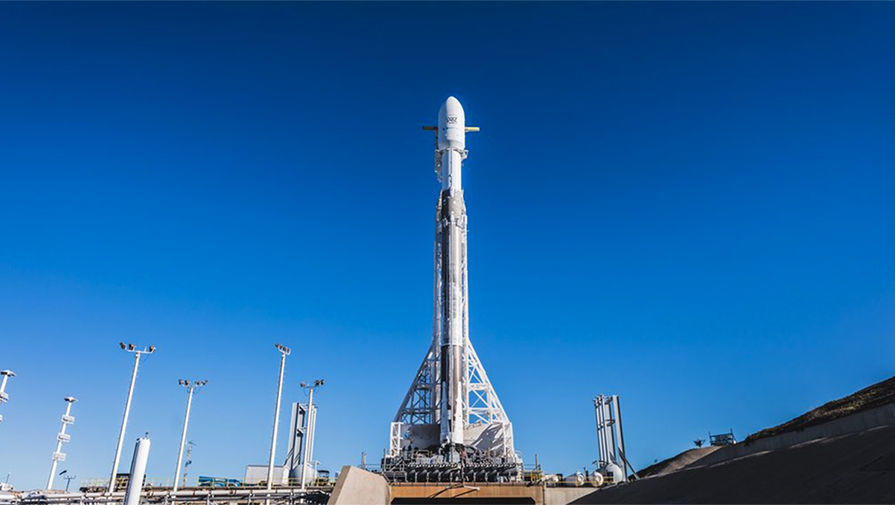 SpaceX launched another 52 of its Starlink internet satellites to orbit and also aced a rocket landing at sea.

Just under nine minutes later, the Falcon 9's first stage came back to Earth for a pinpoint touchdown on the SpaceX "droneship" A Shortfall of Gravitas, which was stationed in the Atlantic Ocean. It was the fourth liftoff and landing for this particular booster, according to a SpaceX mission description(opens in new tab).