Jupiter was observed at its closest distance to Earth 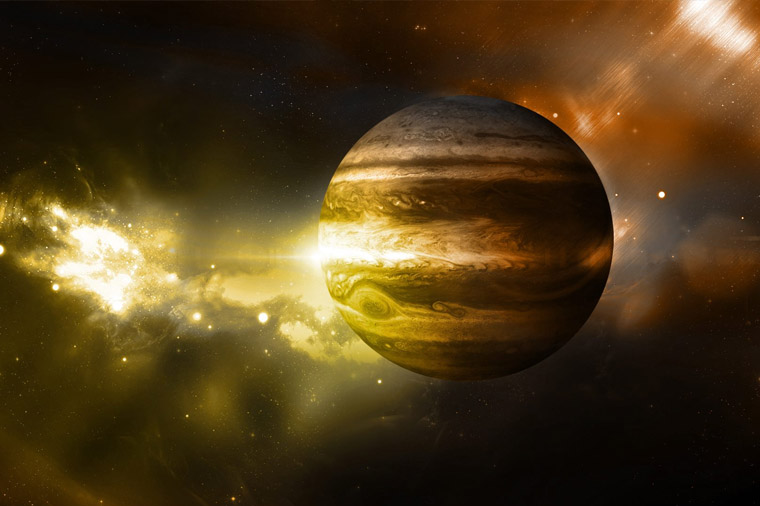 Today, Jupiter was observed at its closest distance to Earth after 59 years.

Axar.az reports that Jupiter, Earth and the Sun are lined up.

The management, teachers, students, public and media representatives of the higher educational institution watched the natural phenomenon in the yard of Baku State University (BSU).

Thus, Jupiter was near the closest point of its orbit to the Sun (perihelion), at a distance of 4.96 astronomical units from the celestial body. The coincidence of these two events is called the great opposition of Jupiter. It occurs approximately once every 12 years and is notable for the fact that the distance between the Earth and Jupiter decreases to a minimum (3.95 astronomical units).

Jupiter was observed near the celestial equator in the constellation of Pisces (star ball). In the northern latitudes, for the first time in several years, it rose above the horizon.