Small iPad Pro will be unveiled in March 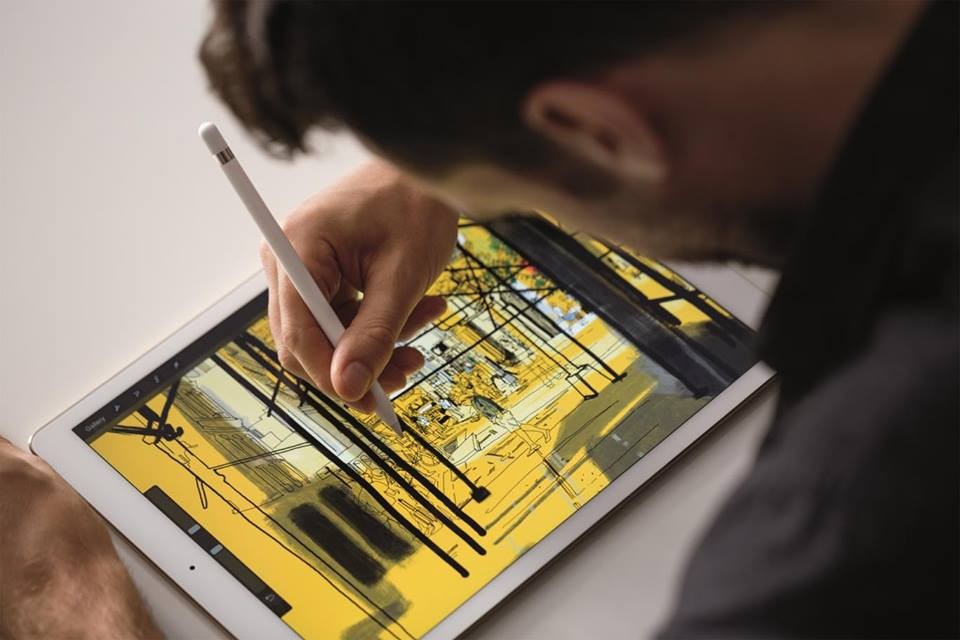 Apple is to change the name of its main iPad line, dropping the Air and making it an iPad Pro instead.

The company currently sells three main versions of the iPad: the small Mini, the bigger Air and the very big iPad Pro. But that is set to become two as the company looks to slim down its product line.

The middle-sized iPad Air is going to become the 9.7-inch iPad, according to a report from 9to5mac.

The company is expected to unveil the new, small iPad Pro at an event on 15 March, and it could go on sale just a couple of days later.

The same event will see the launch of the smaller iPhone 5se and new accessories for the Apple Watch.