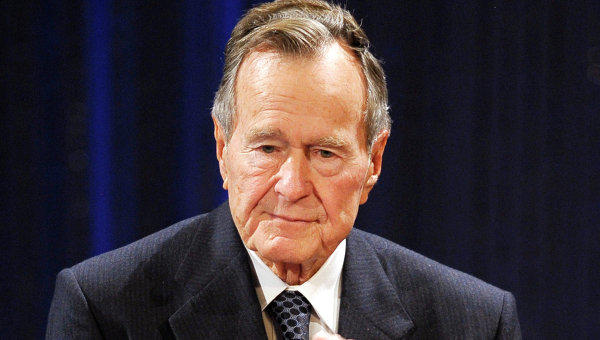 Former US president George HW Bush, whose plane was shot down during World War Two and who went on to become a millionaire by the age of 40, has died.

Axar.az reports that he passed away at the age of 94, his son George W Bush announced.

Bush Sr served as the 41st US president, between 1989 and 1993; his term defined by the end of the Cold War and the first Iraq war against Saddam Hussein.