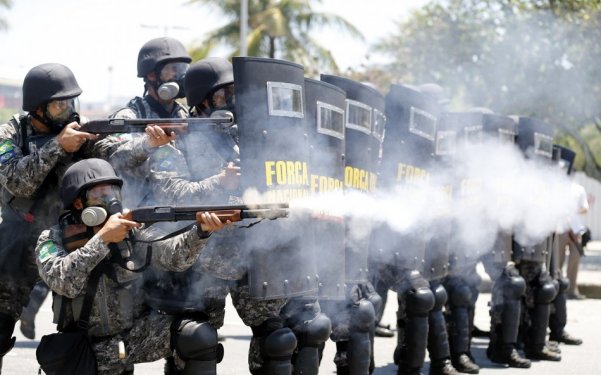 Police in Quito, Ecuador, have used teargas and horses to quell a violent protest over rising fuel prices, which triggered transport disruption nationwide.

Axar.az reports citing The Guardian that taxi, bus and truck drivers blocked the streets during the demonstration, which was supported by indigenous groups, students and trade union members. Ecuadorians were angered by President Lenín Moreno's decision to end subsidies for fuel after 40 years. Diesel and petrol prices are expected to more than double.