Nigel Farage will not stand as candidate - Video 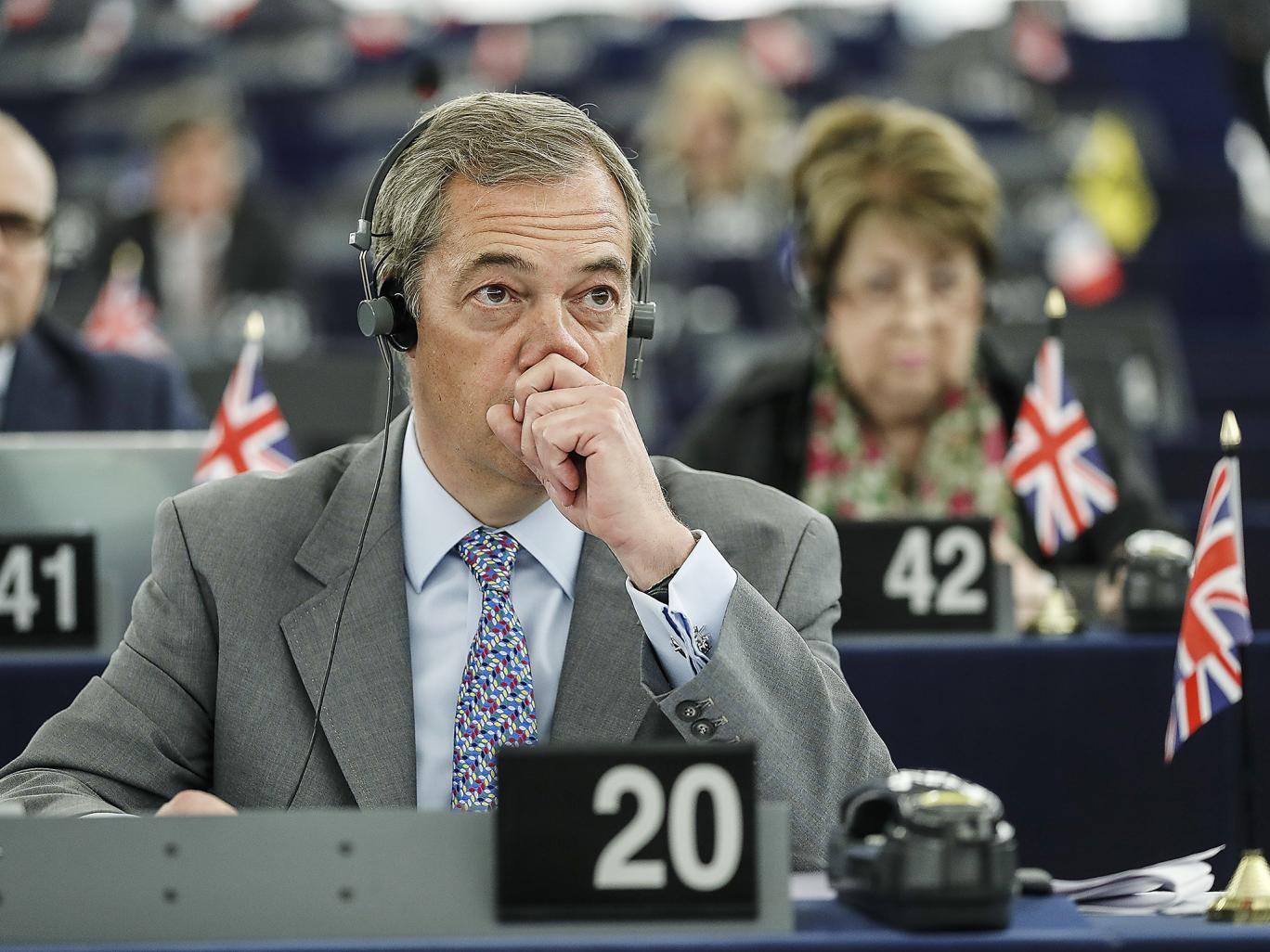 Nigel Farage has said he will not be standing as a candidate in the general election on 12 December.

The Brexit Party leader told the BBC's Andrew Marr he had thought "very hard" but had decided he could "serve the cause better" by supporting his party's 600 candidates "across the UK".

"I don't want to be in politics for the rest of my life," he said.

The 55 year-old told BBC One's Andrew Marr Show the deal agreed earlier this month was "virtually worse that being in the EU".

"If Boris Johnson was going for a genuine Brexit, we wouldn't need to fight against him in this election," he said.