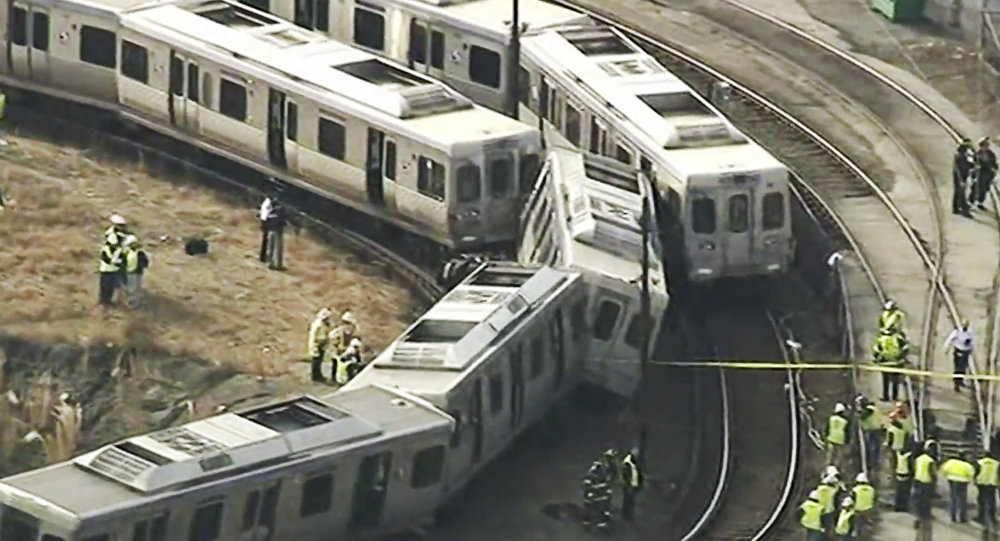 Over 30 people were injured after two trains collide at Kacheguda Railway Station in Hyderabad.

Axar.az reports citing India TV that the train accident occurred when an MMTS train crashed into a Kongu express train waiting at the platform.

“Both trains were moving slowly since they were within the station limits. As per preliminary information, two persons were injured,” an South Central Railway official said.

The schedules of train services have been affected due to the accident. The railway authorities are rescheduling some trains.