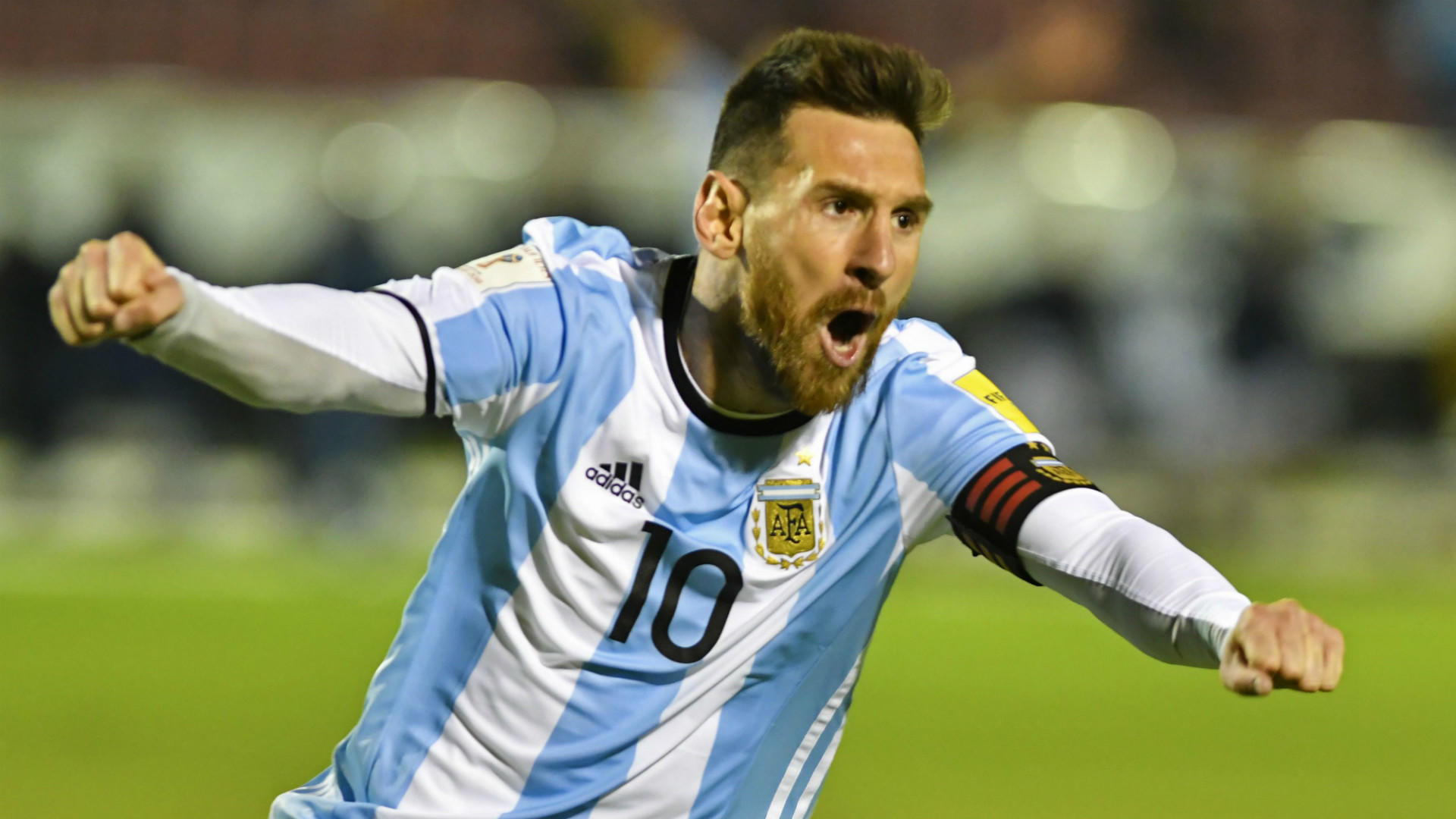 Lionel Messi told Brazil coach Tite to 'shut up' as the pair exchanged words during Argentina's win over their South American neighbors in Saudi Arabia on Friday.

Axar.az reports citing Standart that Messi looked to the touchline and put his fingers to his lips before making another gesture which appeared to suggest the Brazil coach he had too much to say for himself.

Tite admitted he had been complaining to the referee during the first half and said the two men exchanged words.

"I complained because he (Messi) should have been shown a yellow card and he told me to shut my mouth and I told him to shut his mouth," Tite said. "And that was it."