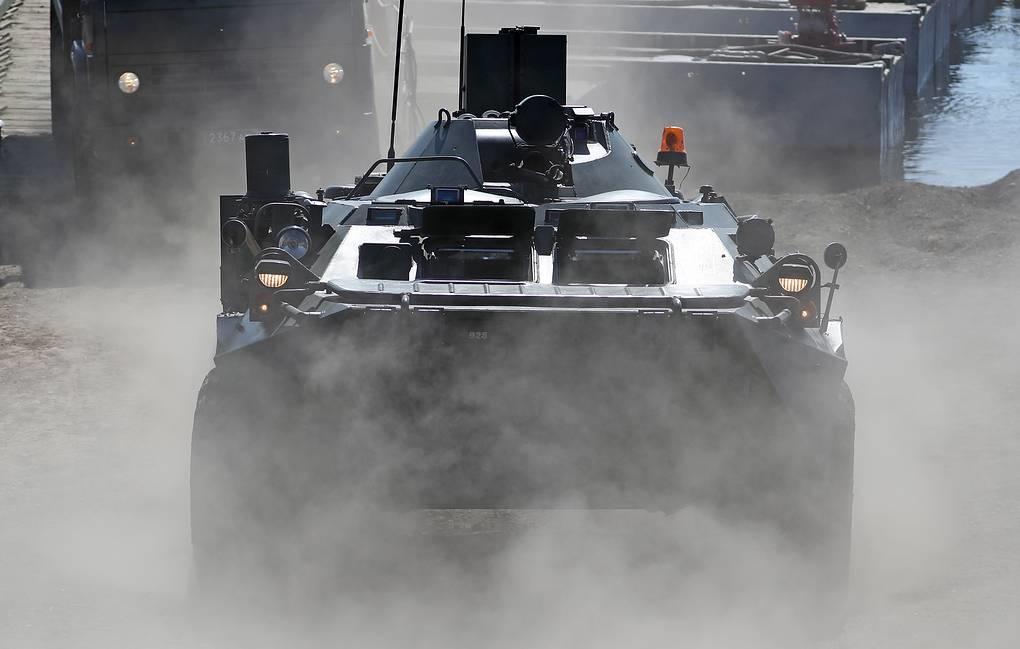 Belarus has assembled armoured personnel carriers on the border with Russia.

Axar.az reports this information was spread by Novaya Gazeta newspaper.

According to the report, the number of armoured personnel carriers gathered at the border was 10.

It was not immediately clear when the footage of military equipment being collected at the border was taken.