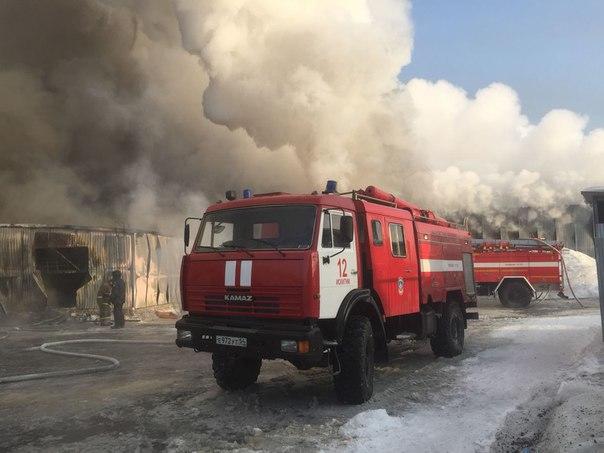 8 people have suffered injuries as a result of a fire at a gas station in the Russian city of Volgograd, the regional authorities stated on Monday.

According to the Russian Emergencies Ministry, a gas tank caught fire at a filling station in the Traktorozavodsky district of the city. The fire has subsequently been contained.