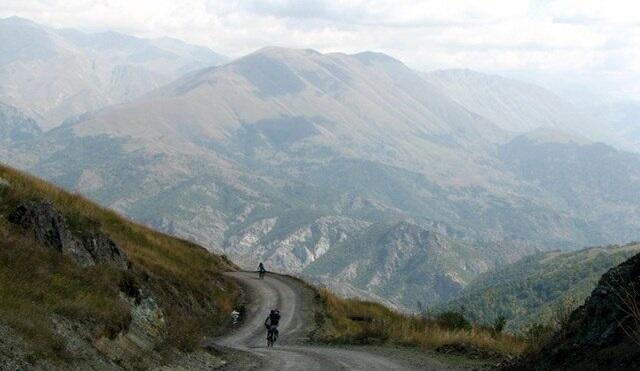 In the direction of Mount Murov, the call to prayer is sounded again on Omar Pass.

Axar.az reports that during the occupation of the Kalbajar region by the Armenian armed forces in April 1993, civilians and civilians managed to escape the massacre by crossing the Omar Pass and the steep mountains.

It should be noted that 27 years later, on November 25, 2020, under the leadership of Supreme Commander-in-Chief Ilham Aliyev, the victorious Azerbaijani Army, which won a glorious victory in the Patriotic War, entered the liberated Kalbajar region through the Omar Pass.