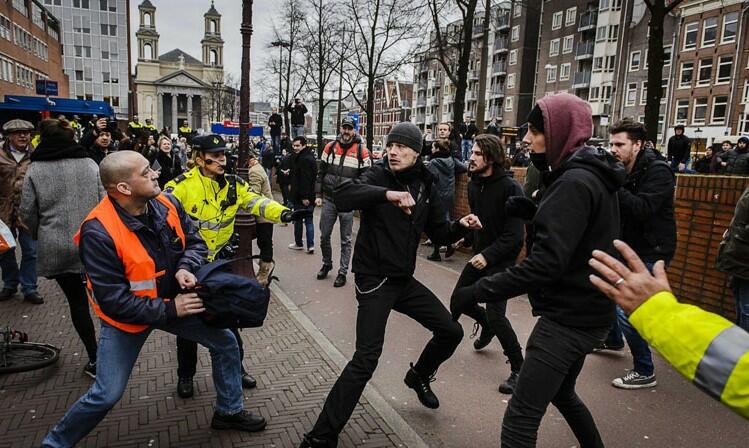 Moscow police have detained 19 people involved in a mass brawl.

Axar.az reports that the mass brawl took place on June 5 on Dubninsk Street in the capital.

According to witnesses, the protesters had firearms and opened fire during the riot.

No one was injured in the incident. Police have launched an investigation.