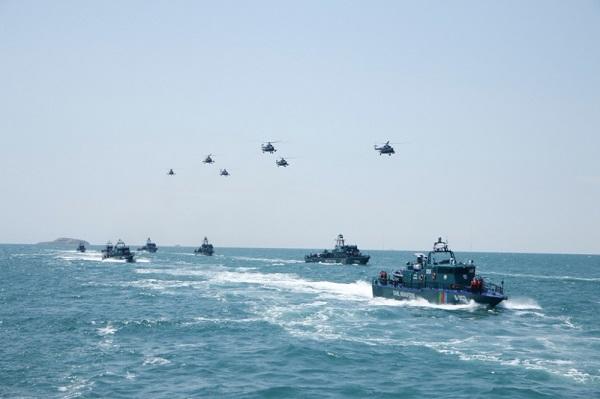 Axar.az reports citing SBS that tactical training on "neutralization of provocation groups and ensuring maritime security by conducting search operations by units of the State Border Service during the prevention of terrorist acts aimed at the maritime infrastructure of the Republic of Azerbaijan in the Caspian Sea" was held from September 13 to 15.