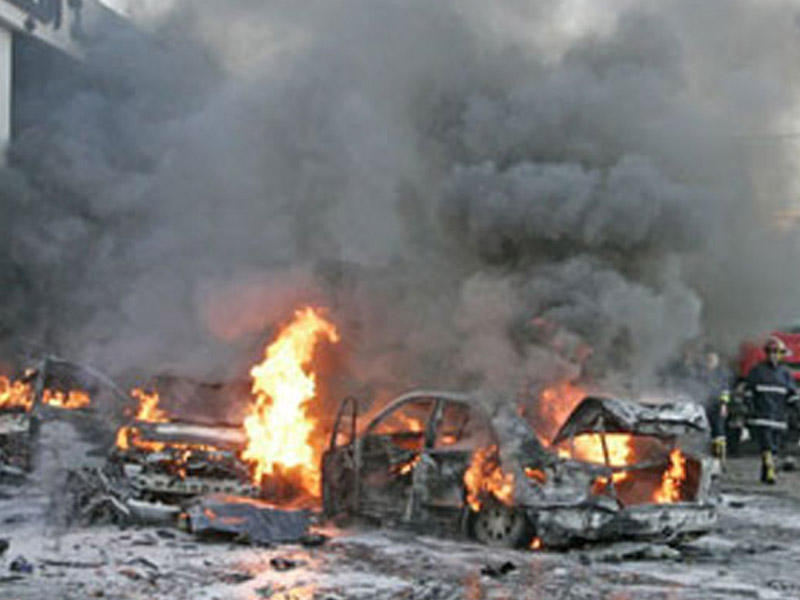 A bus carrying servicemen was blown up in Damascus.

This was reported by SANA.

The blast killed at least 14 people and injured three others.

The terrorist attack took place on one of the main bridges in the capital. Thus, two explosive buses placed on the bridge were detonated in a row.

The sappers defused another unexploded ordnance.