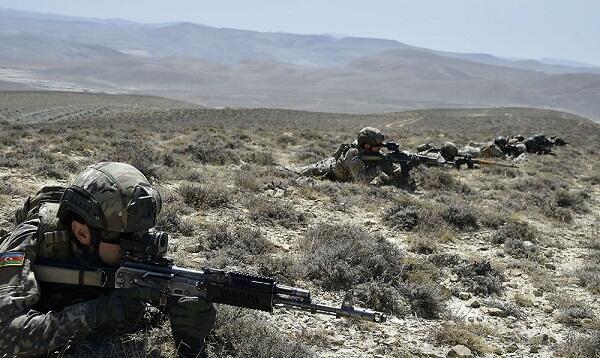 Soldiers of the Special Forces played a special role among the heroes who liberated the occupied territories of Azerbaijan during the 44-day Patriotic War.

Axar.az reports that soldiers of the Special Forces filmed some shots during the battles for the settlement of Hadrut.

You may watch the footage below: