Another horror in Kuzbass: the factory is on fire - Video 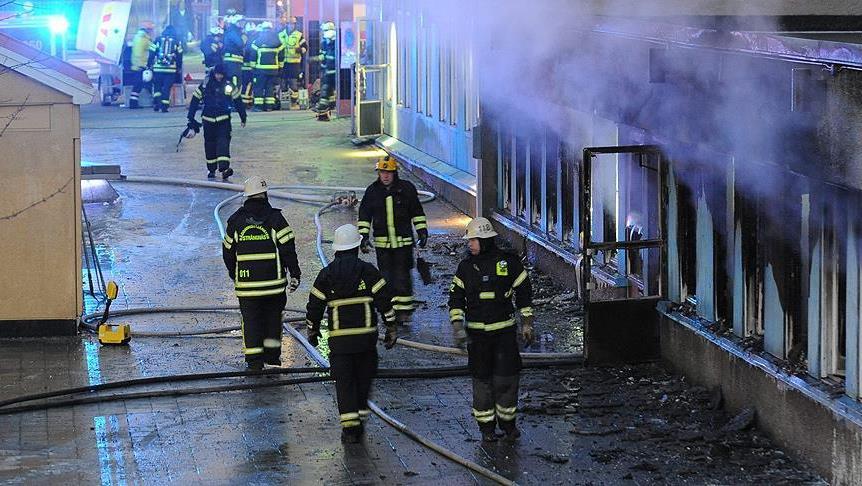 In the Kemerovo Region, a fire broke out in the spray booth of the paint and varnish shop of the Khimmash plant, which is part of the holding of the owner of the Listvyazhnaya mine, Maxim Fedyaev. This was announced on Wednesday, December 15, at the Kuzbass Ministry of Industry and Trade.

Axar.az reports that the fire took place at 08:30. The fire started in the painting room of the wagon assembly shop No. 3. All shop workers were promptly evacuated.

Fire services arrived on time, at 10:00 the fire was completely extinguished, the department noted.

At the moment, the internal plant commission is working to investigate the incident.

The accident at the Listvyazhnaya mine occurred on the morning of November 25. As a result of the incident, 51 people died, 58 were hospitalized. In total, there were 285 people in the mine.