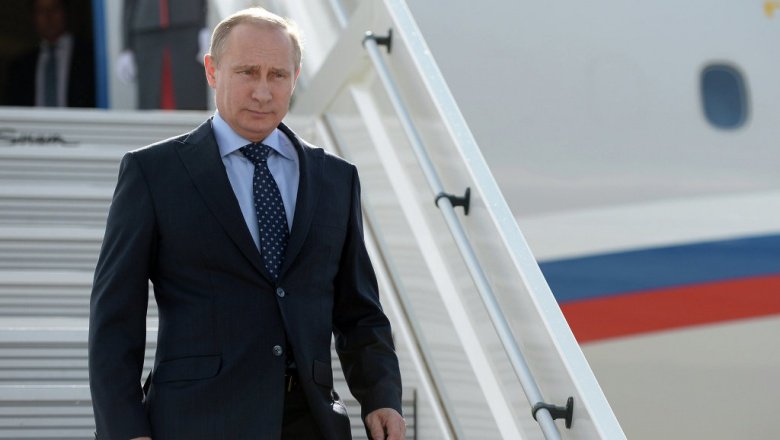 No one met Russian President Vladimir Putin at the airport when he went to Ashgabat to attend the Caspian summit.

Axar.az reports that this was reported in a special report prepared by "Azadlig" radio.

It was noted that the presidents of Azerbaijan, Kazakhstan, and Iran, who came to Ashgabat to participate in the summit, were welcomed with salt, bread, and flowers. Putin went alone from the plane to the car.

Although no official announcement was made, it is likely that it was initiated by Putin's team. Due to security and the risk of infection, Putin's security service refused the welcome ceremony.

More in the video: