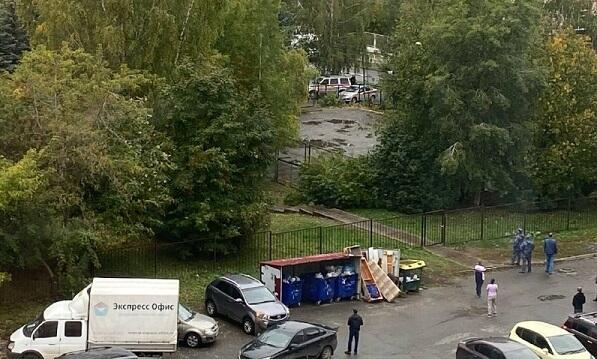 A shooting took place at secondary school No. 88 in Izhevsk, Russia.

Axar.az reports that this was reported by the Russian Telegram channels.

According to information, an unknown person first shot the school guard. Later, he entered the school and started shooting at the students.

It is reported that there are injured.

Russian media reported that 7 people died as a result of the shooting.

3 of the dead are children.

According to the latest information, the number of people who died as a result of the shooting rose to 10. 5 of them are children. Another 18 people were injured.

It is reported that the suspect was also killed.