Jinping argued with Trudeau at the G20 – Video 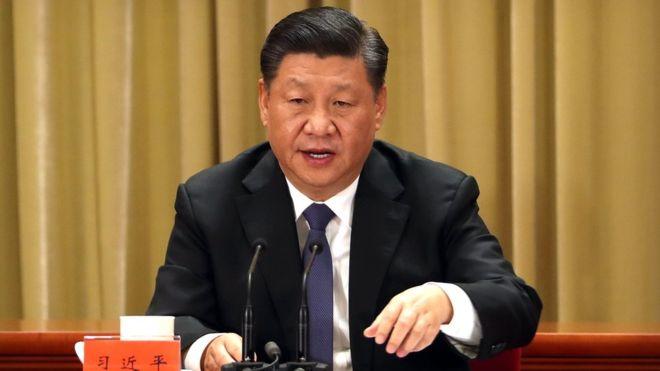 Chinese President Xi Jinping criticized Canadian Prime Minister Justin Trudeau for leaking information about closed-door meetings at the G20 summit. It was a rare public display of irritation by the Chinese leader.

In the video, Szinpin and Trudeau stand close to each other and speak through an interpreter at a press conference at the G20 summit in Bali. The expressions are:

"It's inappropriate and we didn't do it that way. If there is sincerity, we can communicate well with mutual respect, otherwise, the result will not be easy," Szinpin said with a smile.

"In Canada, we believe in free, open, and honest dialogue and we will continue to do so. We will continue to seek constructive joint work, but there will be points where we disagree," Trudeau responded to the criticism.