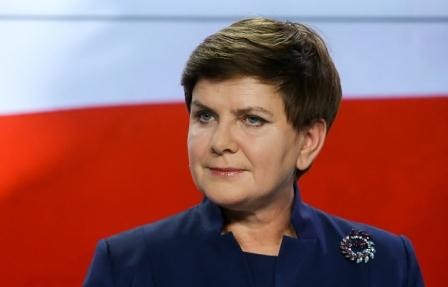 Poland's Prime Minister Beata Szydlo said on Friday that she would announce personnel changes in the government next week.

"There will be changes in the government," Szydlo told public radio. "I will inform next week about what the systemic and personnel changes will be," the prime minister also said.

She added that some personnel reshuffle will also be necessary in state-run companies.

Earlier this month Szydlo dismissed the treasury minister Dawid Jackiewicz who has supervised some of the biggest state-controlled firms.