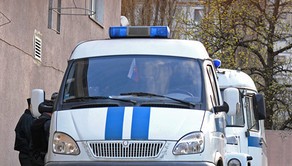 The former director was killed with a hunting rifle.

According to the information, V.Zakharov was shot twice in the back when he walked with a dog on the Bank of the Belaya river in Salavat.

Criminal case launched on the incident, however, no information reported on motive for the murder.