Apple Inc was targeted by hackers 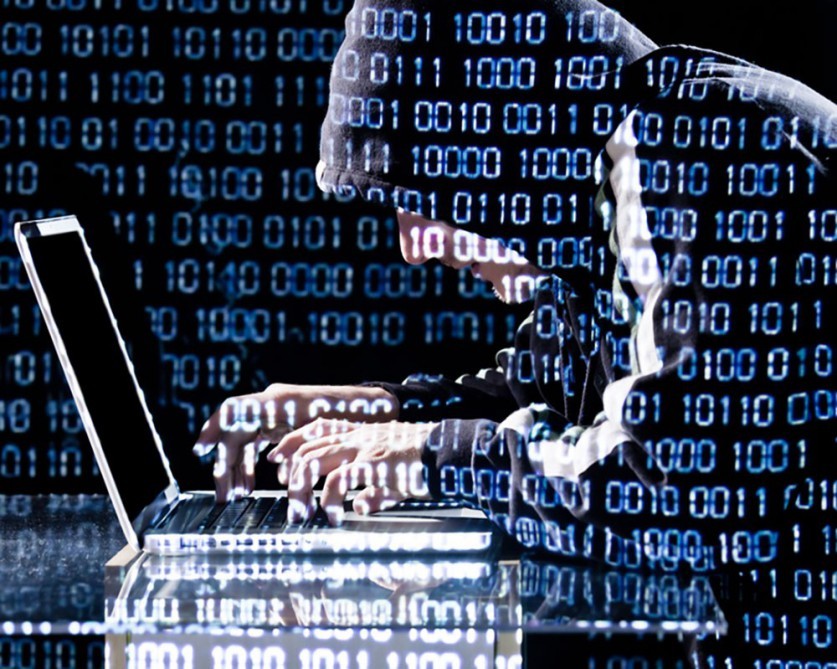 Apple Inc (AAPL.O) customers were targeted by hackers over the weekend in the first campaign against Macintosh computers using a pernicious type of software known as ransomware, researchers with Palo Alto Networks Inc (PANW.N) told Reuters on Sunday.

Ransomware, one of the fastest-growing types of cyber threats, encrypts data on infected machines, then typically asks users to pay ransoms in hard-to-trace digital currencies to get an electronic key so they can retrieve their data.

"This is the first one in the wild that is definitely functional, encrypts your files and seeks a ransom," Olson said in a telephone interview.

Hackers infected Macs through a tainted copy of a popular program known as Transmission, which is used to transfer data through the BitTorrent peer-to-peer file sharing network, Palo Alto said on a blog posted on Sunday afternoon.

When users downloaded version 2.90 of Transmission, which was released on Friday, their Macs were infected with the ransomware, the blog said.

An Apple representative said the company had taken steps over the weekend to prevent further infections by revoking a digital certificate that enabled the rogue software to install on Macs.