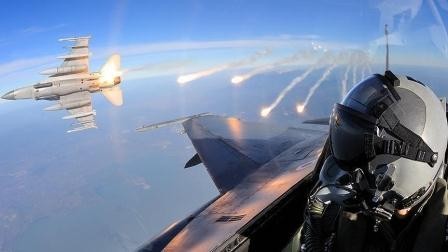 
Shelters, observation posts and Dochka anti-aircraft gun positions were hit between 1.15 p.m. to 1.40 p.m. local time (GMT 1015-1040) in the Buzuldagi region, the Turkish General Staff said in a statement.

That operation took place in the Gara region around noon, local time.

The PKK is listed as a terrorist organization by Turkey, the U.S. and EU and resumed its 30-year armed campaign against the Turkish state in July 2015.


Since then, PKK terrorist attacks have martyred more than 600 security personnel and also claimed the lives of many civilians, including women and children, while more than 7,000 PKK terrorists have been killed in army operations.