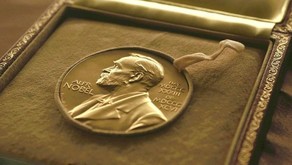 Yoshinori Ohsumi, a Japanese cell biologist, was awarded the Nobel Prize in Physiology or Medicine on Monday for his discoveries on how cells recycle their content, a process known as autophagy.

An Irish-born scientist has jointly won the 2015 Nobel Prize for medicine for work against parasitic diseases.

Donegal native William Campbell and Japanese Satoshi Omura won half of the prize for discovering a new drug, avermectin, that has helped the battle against river blindness and lymphatic filariasis, as well as showing effectiveness against other parasitic diseases.