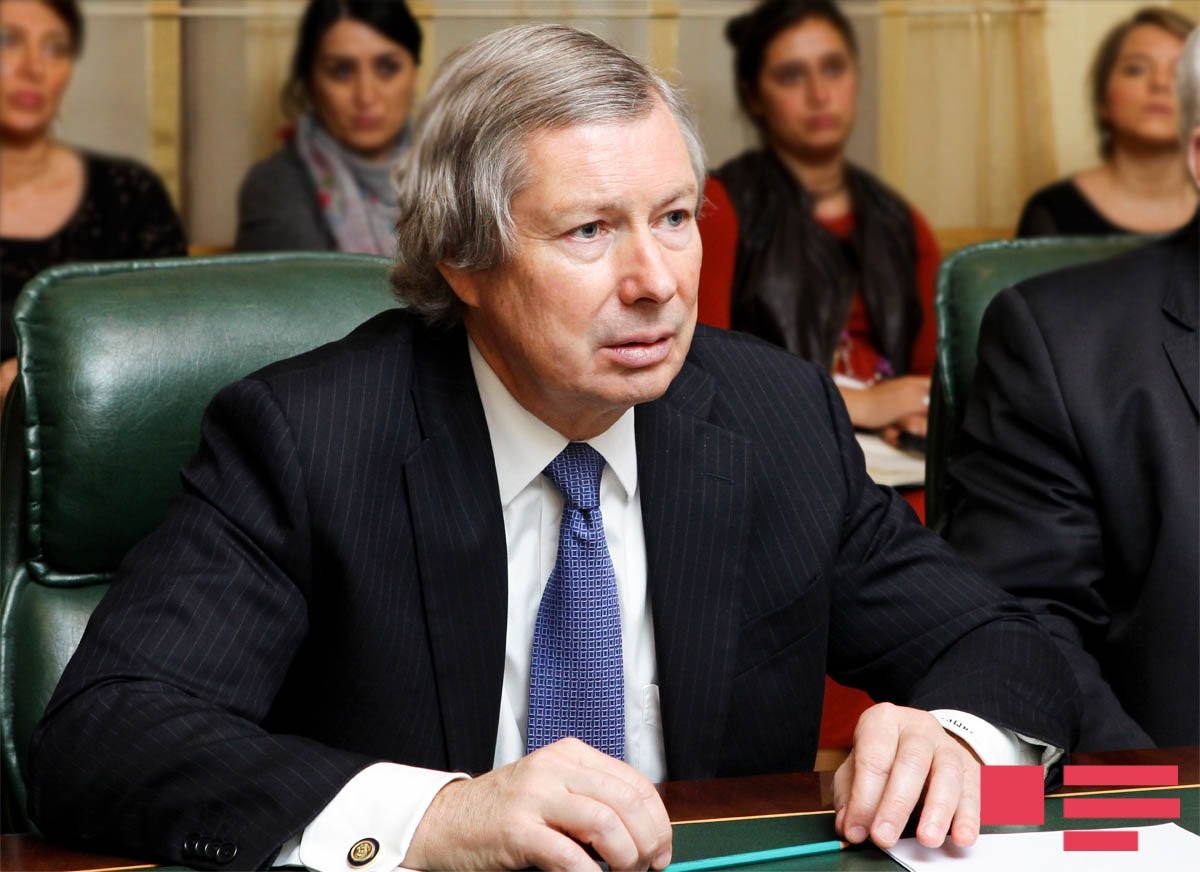 The OSCE Minsk Group co-chairs deeply regret any loss of life in the Nagorno-Karabakh conflict and express their sincere condolences, US co-chairs of the OSCE MG James Warlick told local media.


He commented on the death of an Azerbaijani soldier on the contact line between Armenian and Azerbaijani troops.

Azerbaijani soldier Sahil Mammadov was killed October 5 evening as the country’s army positions were shelled by Armenian armed forces on the contact line of the two countries’ troops.


“We urge the sides to respect the ceasefire and take any steps to reduce tensions along the line of contact and the Armenia-Azerbaijan border,” said Warlick. “Such steps are necessary to create the conditions for negotiations that can lead to a settlement.”