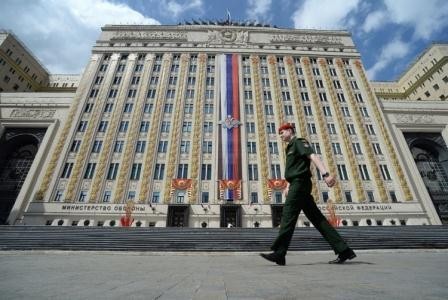 Seven settlements in Syria have joined the ceasefire regime, the Russian Center for reconciliation of warring parties in Syria said in a bulletin published on the Defense Ministry’s official website on Satursday.

"Over the last 24 hours, reconciliation agreements were signed with representatives of seven settlements in the provinces of Latakia (4), Homs (2) and Quneitra (1)," the bulletin said adding that "the number of settlements that joined the reconciliation process has increased to 749."