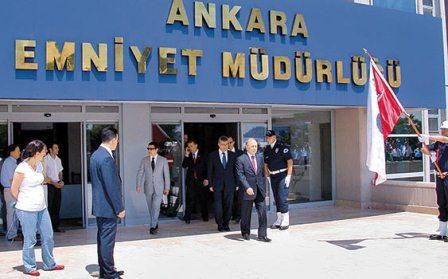 As part of investigations into users of Bylock, the communication application used by Gülenist Terror Group (FETO) members, 235 police officers including police chiefs have been detained on early Wednesday in Ankara, Daily Sabah reported.

Police say that all of the officers have been detained due to their usage of the encrypted communication application called Bylock, which is known to be used by members of FETO for internal communication.