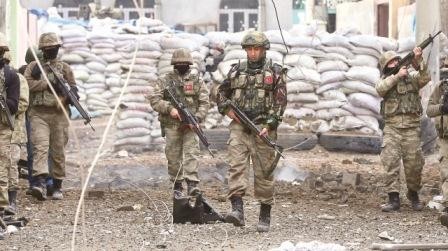 Vartinus was on the list of most wanted terrorists. A reward of one million of Turkish liras (3.0852 TRY/USD on Oct. 12) was announced for his capture.

One more member of the PKK was detained in the operation.

The conflict between Turkey and the PKK, which demands the creation of an independent Kurdish state, has continued for more than 25 years and has claimed more than 40,000 lives.