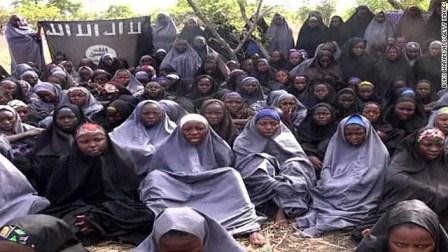 Nigeria's government said Thursday that 21 of the country's so-called "Chibok girls" have been released after more than two years held in captivity by the militant group Boko Haram.

Nigerian government spokesman Femi Adesina confirmed their release to NBC News in a brief email, adding that more details would be released shortly.

An international campaign was launched in 2014 to find the more than 200 schoolgirls after they were kidnapped from their school in Chibok in northeast Nigeria.