Turkey gets ready for ground operations 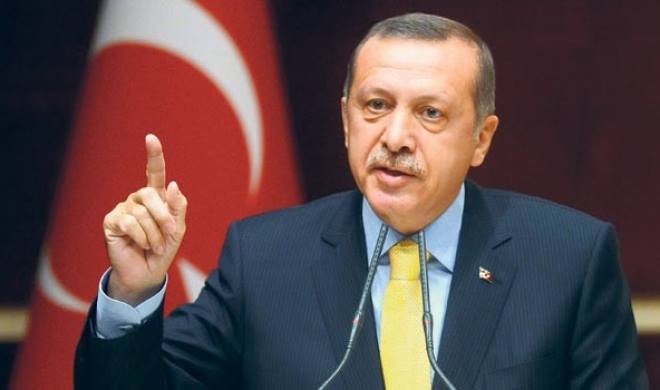 “We have historical obligations and Turkey must be present there. Diplomatic negotiations and preparations are being held,” said the president.

The operation to regain control over Mosul began in the morning, Oct. 17. In addition to Iraq’s government forces, local Peshmerga paramilitaries participate in the operation.

The operation is supported by international anti-terrorism coalition air force.

Mosul, the second largest city in Iraq with a population of 1.3 million people, has been under the IS control for more than two years.

Mosul was surrendered almost without a fight during the extremists’ attack in June 2014.

The “Islamic State” considers Mosul as its main stronghold in Iraq.