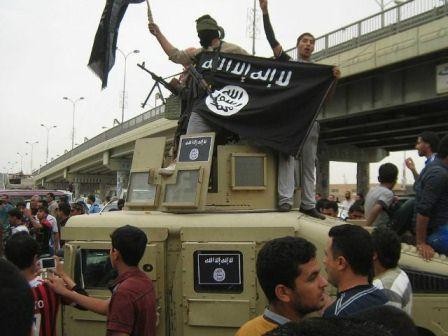 Islamic State militants have taken 550 families from villages around Mosul and are holding them close to Islamic State locations in the Iraqi city, probably as human shields, a spokeswoman for the U.N. human rights office said on Friday.