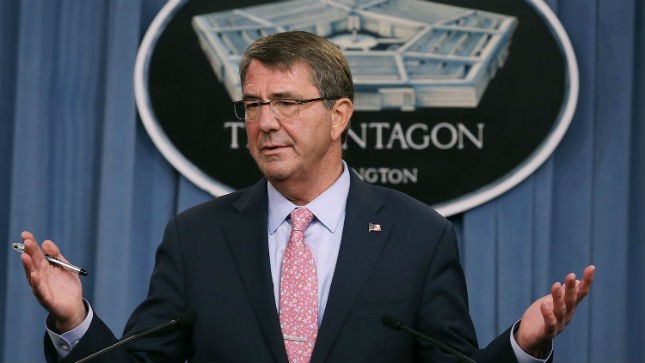 The first results of the operation against Daesh in the Iraqi city of Mosul are encouraging, US Secretary of Defense Ashton Carter said on Tuesday.

​The secretary made the comment during his opening remarks at the counter-Daesh ministerial in Paris, hosted by French Defense Minister Jean-Yves Le Drian and President Francois Hollande.

On October 17, Iraqi Prime Minister Haider Abadi announced the start of a military operation to retake Mosul from Daesh, a jihadist group outlawed in a number of countries.

According to reports, about 30,000 Iraqi soldiers and 4,000 Kurdish Peshmerga fighters are taking part in the operation, backed by airstrikes carried out by the US-led international coalition. US media reported on Monday that American troops embedded with Iraqi forces, are now pushing toward Mosul’s city center.