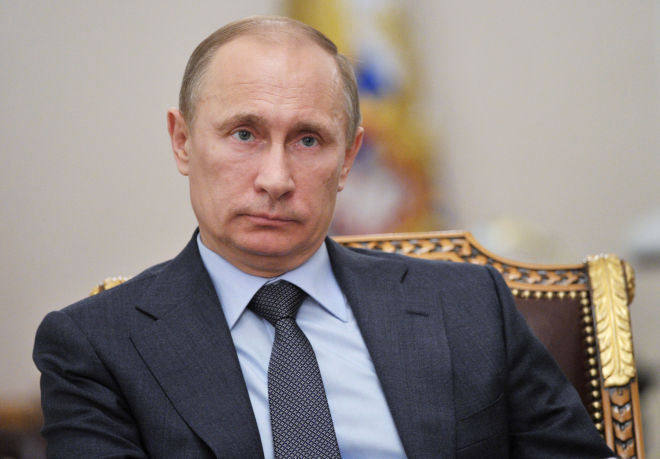 The President of the Russian Federation Vladimir Putin has approved the draft agreement on joint unification of Armenia's and Russia's military forces.

Putin has given assignments to the RF Ministry of Defense to launch negotiations with the RA Defense and Foreign ministries and to sign the agreement after reaching a deal.

The draft agreement states that the establishment of joint armed forces aims at ensuring the security of the two parties in the Caucasus region. The agreement will be signed for the period of five years and the date will extend automatically if none of the parties expresses a desire to dissolve it. The priority of the union will be to repulse the attack made on any of the two parties, as well as to protect the state borders of Armenia and Russia.