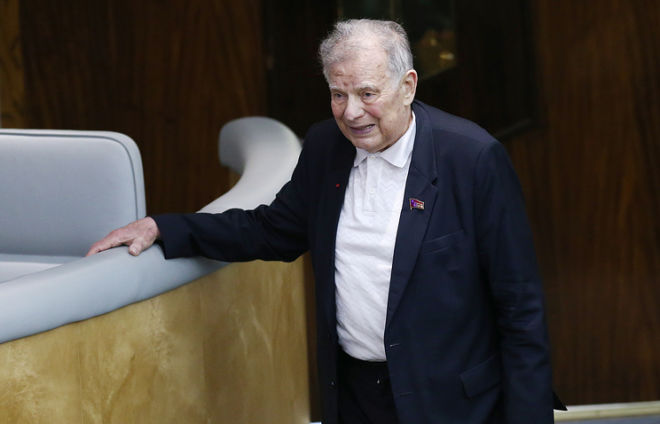 The Nobel Prize winner in Physics, head of the Academic University Zhores Alferov was taken to hospital in St. Petersburg with pneumonia. Doctors say his condition is not worrying.

"Correct, he is at hospital," a source said on Monday, adding the doctors had chosen to keep Alferov at hospital due to his age (86).
"He will be watched there by doctors, at hospital, as pneumonia is better treated with drop counters, not injections."

Zhores Alferov won the Nobel Prize in 2000. His discoveries are in the basics of modern radio-technical devices, including cell phones.