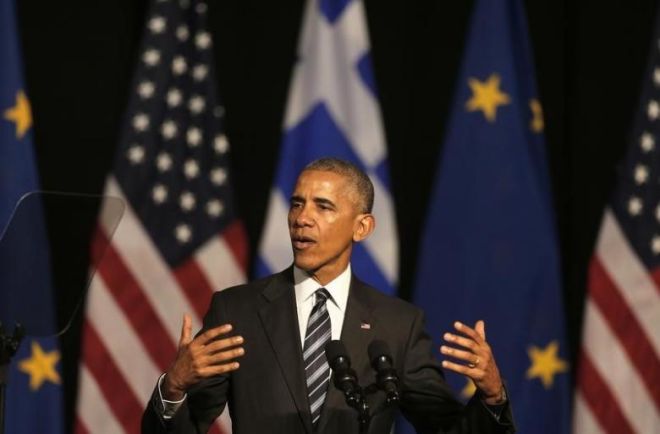 European leaders and President Barack Obama will discuss on Friday an extension of the sanctions imposed on Russia, multiple sources familiar with the plans said.

A German official said the plan was to agree a rollover of EU sanctions against Russia, which are due to expire at the end of January, in the coming weeks.

But there is concern that new president Donald Trump might move in the opposite direction after his inauguration on Jan. 20th. European leaders will therefore be seeking clarity from Obama, who met with Trump at the White House for over an hour last week. Obama is due to arrive in Berlin on Wednesday evening after visiting Greece.

"We're in a really critical situation," said the German official. "We have to prevent a situation where the EU rolls over the sanctions and then the new U.S. president comes in and lifts them."