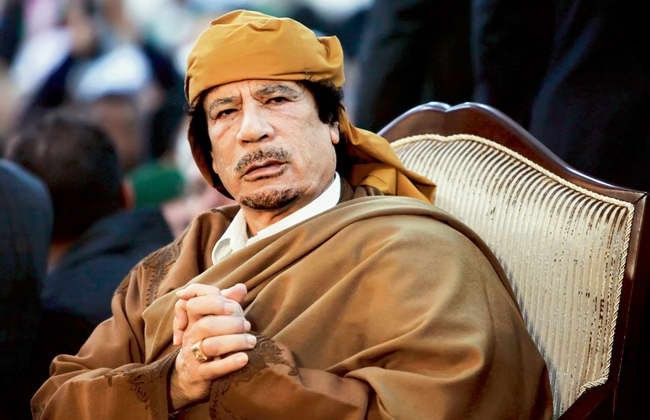 Axar.az reports that, ex - president told that at his statement to journalists.He said that it is related to votes which couldn't get from voters during primaries of presidential elections.

Notably, it was known after survey that Marine Le Pen, who is president of National Front party had more votes than ex - president.

Sarkozy was one of the main supporters of overthrow of Libyan president Muammer Gaddafi. He has initiated NATO for starting operations against Gaddafi. According to claims, Gaddafi was financial supporter of Sarkozy when he came to power.