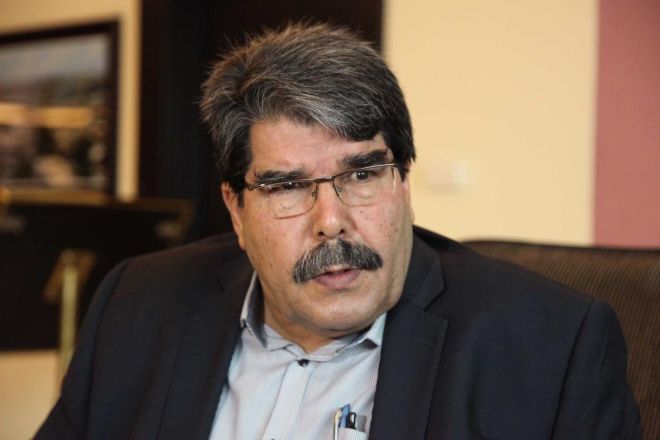 Turkish authorities issued an arrest warrant for the leader of the Syrian Kurdish Democratic Union Party (PYD) on Tuesday in relation to a bomb attack in February that targeted a military bus in the capital Ankara.

Authorities issued the warrant for Salih Muslim, the co-chairman of the PYD, as well as 47 other people in relation to the attack, the state-run agency said. The PYD is affiliated with the YPG militia, which the United States is backing in the fight against Islamic State in Syria.

NATO member Turkey has been angered by that support. It sees the Syrian Kurdish militia as an extension of the outlawed Kurdistan Workers Party (PKK), which has carried out a three-decade insurgency in Turkey's mainly Kurdish southeast.