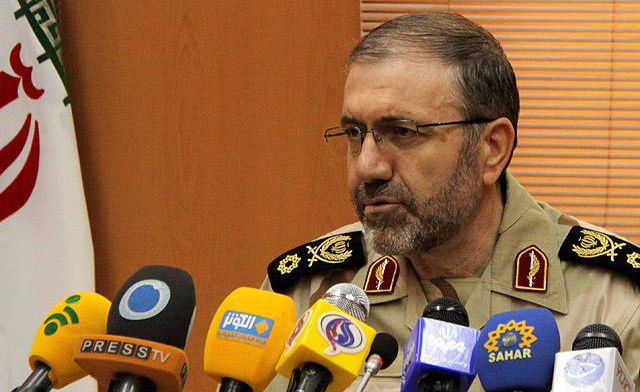 Iran’s Intelligence Ministry has busted a terrorists group in the eastern parts of the country, an Iranian security official says.

“A terrorist team was dismantled last night by the Intelligence Ministry in the country’s east,” the deputy interior minister for security affairs, Hossein Zolfaqari, said.

He added that one of the members of the four-strong terrorist group was killed and the other three were taken into custody.

The official noted that some explosives were also confiscated from the terrorists.