Kiselev compared Obama with a monkey 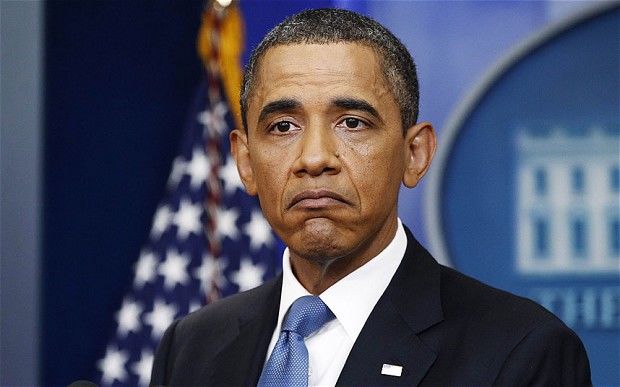 Kremlin propagandist Kiselev broke the record the program is actually comparing Obama with a monkey.

In the story, there were also words that “Obama, sat down, spread her legs and took not quite befitting the position”.

The plot with the leading Russian Dmitry Kiselev had to be redubbed because of the unflattering words about U.S. President Barack Obama.

The Medusa managed to find three versions of the movie.

We should add that the replacement of the jungle into the open air is not the only change in the text: in the story, there were also words that “Obama, sat down, spread her legs and took not quite befitting the position, it is forbidden even in the new York subway, because it is read as the attempt of male domination.”

We will remind, in March 2014, leading the Kremlin’s channel “Russia 1” Dmitry Kiselev during release weekly “News.Week” said that “Russia is the only country in the world realistically capable to turn the United States into radioactive ash”.