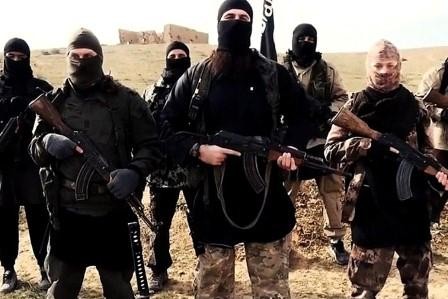 The announcement by the Syria Democratic Forces, a coalition of Kurdish, Arab and Christian forces, was made Sunday at a press conference in Ein Issa, north of Raqqa, attended by commanders and spokespeople for the group. An official who read out a statement said the operation to liberate Raqqa, dubbed the "Euphrates Rage" operation, had officially begun, Macleans.ca‎ reported.

The statement said that 30,000 fighters will take part in the operation.