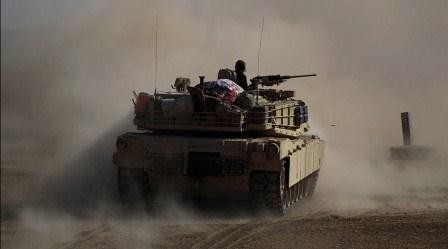 "We’ve made a request to support the Peshmerga forces, who have been fighting against terrorism, namely ISIL, for more than two years. Many fighters have lost their lives during the fight," RT cited Bakir as saying.

"We have requested humanitarian aid to support the refugees who came to Iraqi Kurdistan from other parts of the country, as well as Syria," he added.

Bakir arrived in Moscow to discuss a range of problems in Iraq, particularly the challenge of combating terrorism in Iraq and Syria. He met with the Russian Deputy Foreign Minister and Special Presidential Representative for the Middle East and North Africa Mikhail Bogdanov.