Lukoil to sell diamond mine to Otrkritie 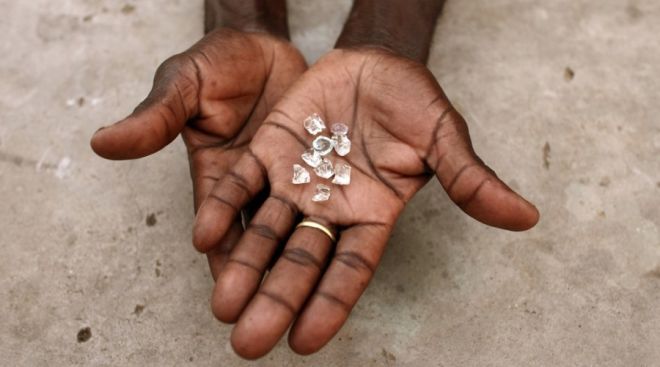 Lukoil says concluded an agreement to sell its 100% stake in Arkhangelskgeoldobycha diamond mine to Otkritie Holding group for $1.45 billion in cash.

The transaction is expected to close in the first quarter of 2017 subject to approval by the relevant government authorities.

“Luloil successfully developed a major diamond project from its very early stage and brought the Grib diamond mine to almost full capacity on time and within budget. Spinning-off of this non-core asset allows us to effectively monetize the significant shareholder value that we have created over the past five years,” the Senior Vice President for Finance of Luloil, Alexander Matytsyn, said.

V.P. Grib diamond field was discovered in 1995 and has been actively developed since 2011.