Trump victory a chance to advance relations with U.S 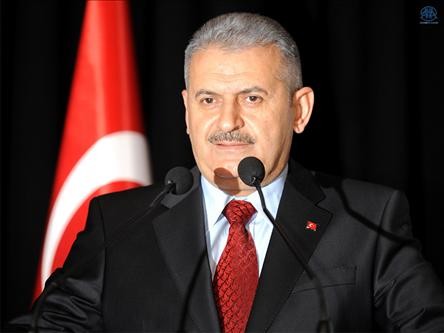 Turkish Prime Minister Binali Yildirim on Wednesday congratulated Donald Trump on his victory in the U.S. presidential election, saying it was an opportunity to further bilateral relations.

In a speech in the capital Ankara, Yildirim said a "new page" would be opened in U.S.-Turkey relations if Washington extradited the U.S.-based cleric Turkey blames for orchestrating the July 15 failed coup.

"An area of opportunity has been created for the new president to advance relations with policies taking into account Turkey's fight against terror," Yildirim said.