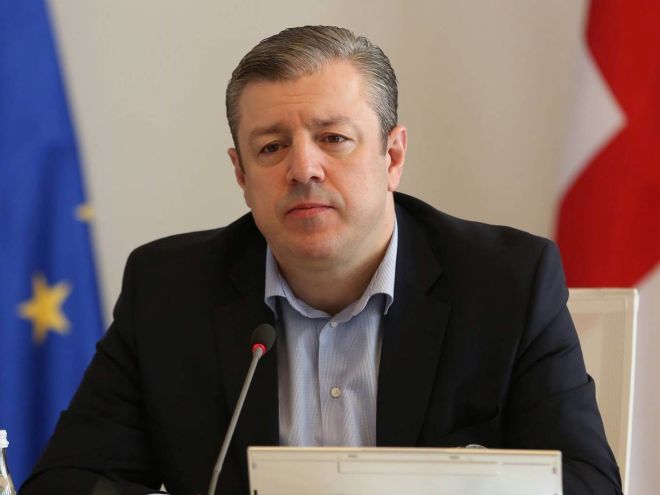 Mogherini, in turn, congratulated Kvirikashvili on re-electing as Prime Minister and hoped the new Government of Georgia would achieve all the goals it strived to.

During the meeting Kvirikashvili highlighted the readiness of the Government of Georgia to continue "large-scaled, comprehensive reforms” that would ensure the country’s political association and economic integration with the EU.”

In the context the officials stressed the importance of the Georgia-EU visa-free travel that would be " one of the most important and concrete benefits and stimulus Georgian citizens were waiting from the Euro integration.”

Mogherini confirmed the EU members supported Georgia’s visa liberalisation with the EU as the country had met all its obligations in this regard.

Kvirikashvili and Mogherinili also stressed the importance of the third session of the EU-Georgia Association Council scheduled today, Agenda.ge reports.